Wasp Removal – How Much Does it Cost to Remove Them? 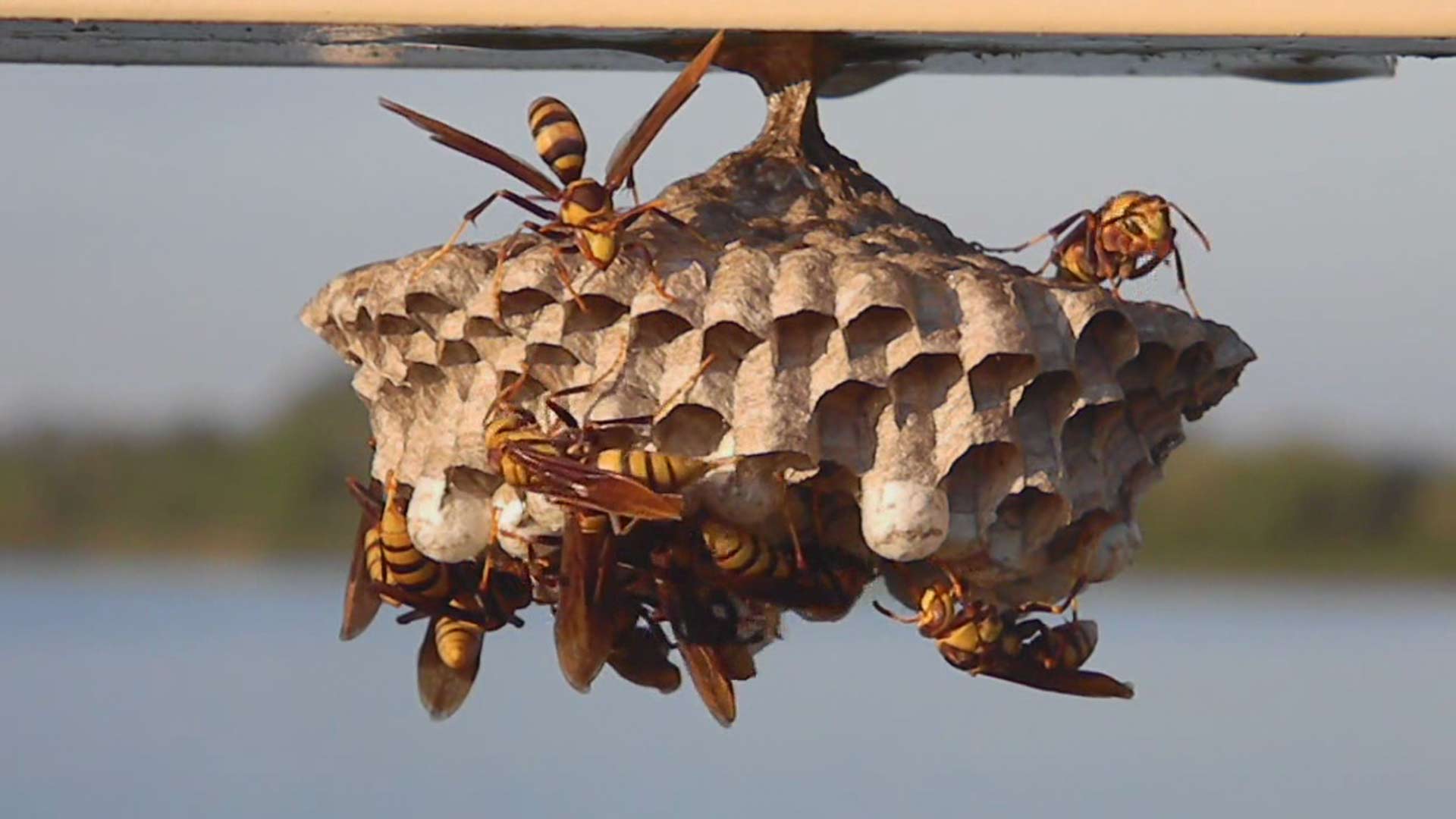 A homeowner should expect to pay around $195 to have wasps and their nests removed from their property on average. Here’s what you need to know about local wasp control firms’ pricing structures.

Did you know that a wasp colony can contain up to 5,000 members? Naturally, if you have a colony on your property, it may rapidly become a major issue for you and your family.

Are you having trouble identifying wasps? Do you want to know how much it will cost to get them taken out? Do you simply wish to learn more about this creature?

Wasp Removal Costs: What You Should Know

This is a difficult topic to answer because prices can vary dramatically even within a same state. Take, for example, the national average, which ranges from $124 to $375! As you can see, the cost of removing a wasp nest can range from very little to extremely high.

So, what factors influence pricing? Let’s have a look at the elements listed below.

Wasps aren’t all made equal. Some stings are more harmful than others (more on this later). The following are some of the most common wasp species:

While pest control companies are experts at what they do, this does not mean that extermination services are completely risk-free. As a result, the more hazardous a wasp is, the more it will charge.

The mud dauber, for example, is one of the least harmful, so they would charge $300 to remove it. However, because yellow jackets are one of the most hazardous wasps, expect to pay at least twice as much for removal (about $700).

The lower the charge, the easier it is to approach the wasp’s nest. Because the exterminator will have to use fewer resources and time to eradicate the nest for you, the cost will be lower. Not to mention the fact that the risk is substantially smaller.

For example, removing a wasp’s nest in a shrub will be much less expensive than removing a nest on the second level of your home. The same is true if the nest is hidden inside something complex, like as your HVAC system.

On that basis, the wasp nest’s location is quite important. In general, if the nest is outside, you will pay a lot less than if it is removed from within.

Nests from within the wall are one of the most expensive removals. As one may expect, getting to a nest in this area is extremely challenging.

Repairs that could be made

Wasp nests can sometimes be found in such inaccessible places that a carpenter is required to remove them. Of course, the specialist will limit the amount of harm. However, they will almost always have to finish by making repairs.

Carpenters typically charge around $70 per hour. After the wasp nest is gone, expect them to take at least a few hours to properly repair your home.

Wasps can be removed using a variety of approaches. A skilled pest control firm can tell you exactly what you need after an assessment. We’ll go through the ways in further detail in the next section, but keep in mind that they can cost anywhere from $125 to $250.

What Methods Do Wasp Exterminators Use to Get Rid of Wasps?

Aerosol, dusting, and vacuuming are the three basic techniques of elimination. Aerosol is the cheapest at roughly $125, while vacuuming is the most expensive at around $250.

Hanging nests, such as those made by bald-faced hornets and paper wasps, are best treated with aerosol. To kill wasps, these aerosols contain the chemicals tetramethrin and prallethrin. Green alternatives are available, but they are more expensive.

In-ground nests, such as those built by yellow jackets, benefit from dusting. Permethrin is also included in the dust.

Finally, vacuuming can help you get rid of wasps that have made their way into the cracks and crevices of your home.

Is Wasp Stinging Harmful to Humans?

Wasps vary from bees in that they may sting numerous times, but bees are unable to do so. Furthermore, the sting injects venom into your body, which can cause allergic reactions in some people. This is why it’s critical to remove the stinger as soon as possible.

There were 1,109 deaths from bee, hornet, and wasp stings between 2000 and 2017, or around 62 deaths each year. This should be enough to convince you that wasp stings are extremely harmful to humans.

Following the preceding, you may believe that wasps are merely harmful pests that must be exterminated at all costs. That, however, is not the case! They’re actually beneficial to the environment because they can assist devour other pests and parasites that may be present on your land.

Several characteristics distinguish wasps from bees. The following are some important distinctions between wasps and bees:

Wasps come in a range of colors as well. So you’ll encounter wasps with bright reds and blues in addition to yellow and black/brown ones. The more vibrant the hue, the more likely they are to sting.

Wasps not only build diverse sorts of nests, but they also have different social organizations. There are two basic types: solitary and sociable. Cicada killers and tarantula hawks are examples of solitary wasps that do not form colonies. Hornets and yellow jackets are two examples of social wasps that form elaborate nests.

Get Wasps Out of Your House in a Safe Way

After reading this article, you should have a better understanding of the cost of wasp removal as well as some interesting information about them.

You now know what to look for and how much it will cost you, whether it is now or in the future. That way, a lot of the worry and anxiety will be gone, and you’ll have more confidence when it comes to wasp eradication.

Would you wish to begin wasp extermination? Do you require any further pest control services? Then contact us right away!

This article is accurate and true to the best of SmartLiving’s knowledge. Content is for informational or entertainment purposes only and does not substitute for personal counsel or professional advice in business, financial, legal, or technical matters.